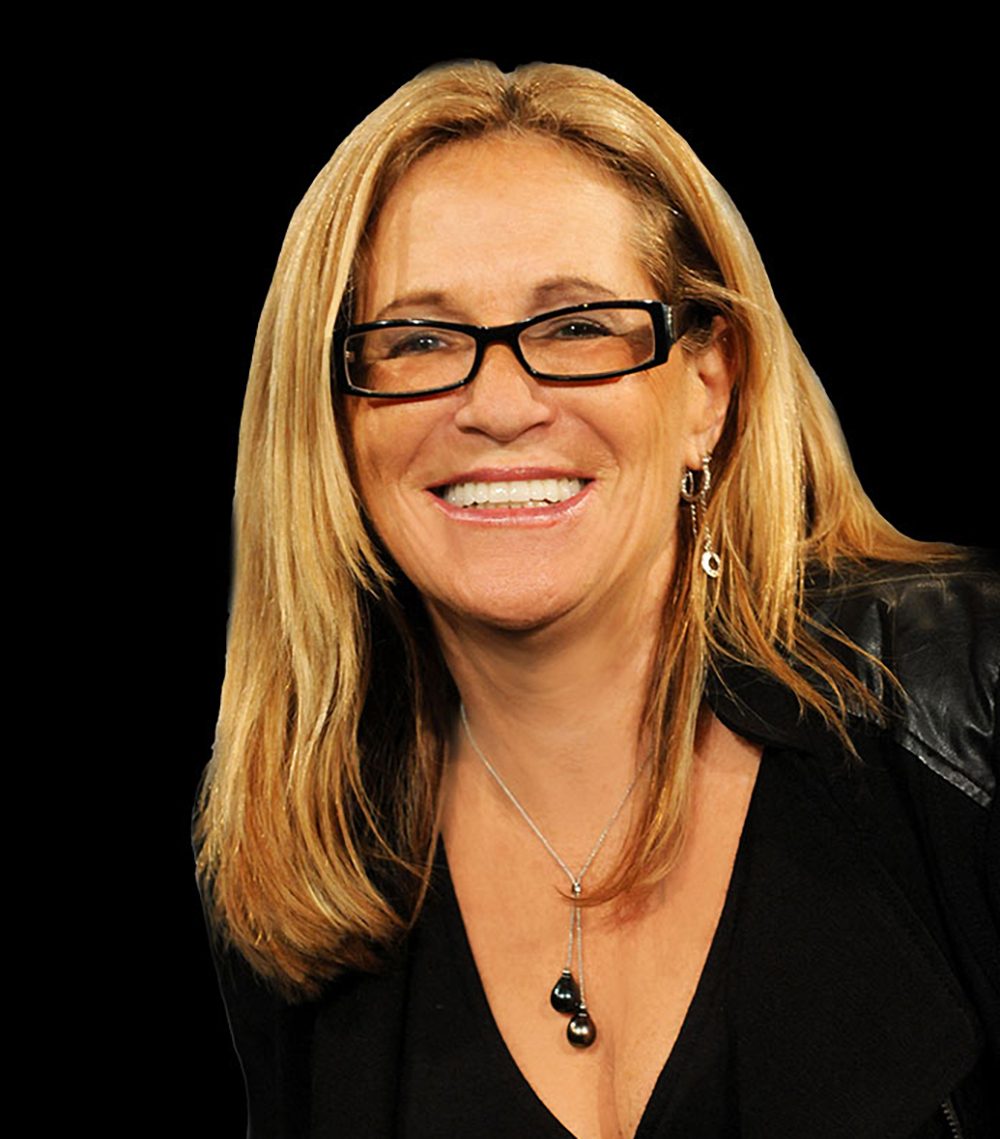 After leaving a high-paying executive position at a computer company, Balan’s honed her comedy skills making the rounds at local New York comedy clubs. Using her quick wit and savvy sense of humor she soon found herself in high demand performing regularly at Carolines on Broadway, Gotham Comedy Club, Broadway Comedy Club and The Comic Strip Live.
Los Angeles soon came calling Michele headed out west where she was soon are regular fixture at the Comedy Store, The Laugh Factory and and the Hollywood Improv.
As Michele’s popularity grew the press and Hollywood took notice. The New York Post’s Cindy Adams declared Michele “Dynamite” and soon NBC tapped her to appear on Last Comic Standing, where she was a finalist and also was The Last Woman Comic Standing on Season 4.
Voted one of the “Top 10 Comics” by Backstage Magazine, Michele headlines across the country at comedy clubs, corporate events, JCC’s, country clubs and is a popular act for major Cruise lines.
Balan went on to appear on The Joy Behar Show on HLN, Byron Allen’s Comics Unleashed, and the OUTlaugh festival on LOGO.
As a author, Michele is a contributor for many publications and has collaborated and written for many well-known comedians
Michele currently resides in New York City.